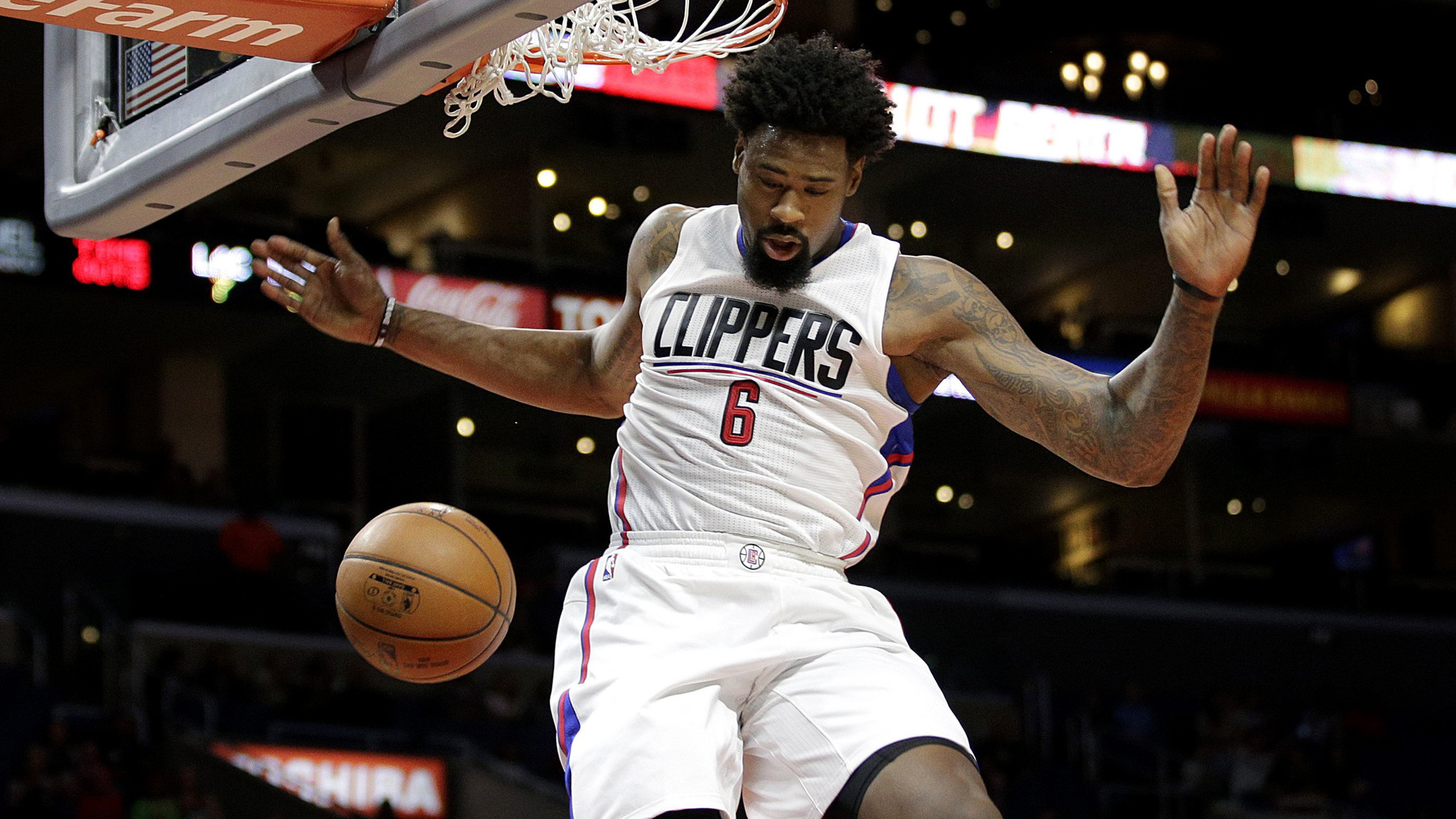 1. CP3 is the Western Conference Player of the Week. Your thoughts?
J.D. Evans: It’s good to see. Griffin’s injury could have been a disaster; Paul showing that he can still step it up as the (only main) guy makes it look a bit better, and must give everyone hope for the second half of the season. Although there is a caveat…

Law Murray (@LawMurrayTheNU): My thoughts … really, my thoughts haven’t changed. You’re experiencing greatness when you watch Chris Paul play, and it shouldn’t be that hard to appreciate. Paul is on a stretch here during the 9-game winning streak where he is averaging 19.9 points, 4.8 rebounds, 10.9 assists, and 1.7 steals per game. No one else in the league is touching those averages since Christmas, and Paul is doing it as a 30-year-old in the deepest position in the league.

Ben Mesirow (@SemNeb): He deserves it. He’s raised his game over the last couple weeks since Blake’s injury, lead the team to nine straight wins, and been exactly who the Clippers have needed him to be. His numbers are pretty bonkers, and even if the points and rebounds dip a bit when Blake returns it’s a great sign for the rest of the season.

2. Shooting percentages are way up across the board since Blake went down with injury. Is there something in the water?
Evans: Yeah, that’s a weird stat. You’d think that all the shots would be worse looks; the Clippers don’t really have anyone that must be double-teamed, Blake’s a great passer and so on. But just maybe the opposition has something to do with it (which works for question 1, as well). This was the perfect time for Blake to get injured (if injured he must be): the Clips have only face mediocre to terrible teams since he went down.

Murray: The Clippers have used the starting lineup more than any other since Griffin left the lineup. Paul Pierce, who isn’t a threat inside the arc, has been on the floor. The two biggest beneficiaries of this are DeAndre Jordan (the vacuum), and J.J. Redick, who really is playing like he’s at Duke. If Kyle Korver can make an All-Star team, I’m convinced Redick can.

Mesirow: It sure seems like there’s something in the water – maybe they’ve swapped it out for some of Michael Jordan’s Secret Stuff. And it does help that they’ve managed to avoid top-tier defensive teams (which includes seeing Utah sans Gobert), that a greater variety of players are receiving passes from Paul, and that Austin Rivers has been shooting like Steph Curry with even wispier facial hair (…until last weekend, at least). As with CP3’s hot couple weeks, if this trend continues it bodes well for the rest of the season.

3. Miami are in amidst 14 of 16 games on the road. Take a stab in the dark as to the state of the Heat when they get home (against the Clippers) on February 7.
Evans: I imagine they’ll feel like they’ve been stabbed, in the dark. That stretch involves plenty of back to backs, and a handful of top teams. The NBA’s schedule strikes again!

Murray: The Heat go around the world and back again during this stretch on the road. Granted, this is also their first road trip all season of more than 2 games; they’re the only Eastern Conference team without a road trip of at least 3 games before Christmas. It all evens out. They also play the Clippers on Super Bowl Sunday, so it’ll be a party night in Miami when they get home whether the Heat are .500 (which they should be) or not. Enjoy the trip, fellas.

Mesirow: That’s a lot of time away from home, and just about anybody would be feeling a little haggard after so much travel. But their schedule over that stretch is not especially difficult, with seven of their next 13 games coming against teams at or below .500 (as of this writing). It’s totally conceivable the Heat suffer an unexpected loss or two on tired legs, but I imagine they’ll make it home in decent shape. It’s actually the following stretch of games that they should be concerned about – they’re at home for five of the next six, but they get visits from the Clippers, Spurs, Pacers, and Warriors, and have to go see the Hawks in Atlanta.