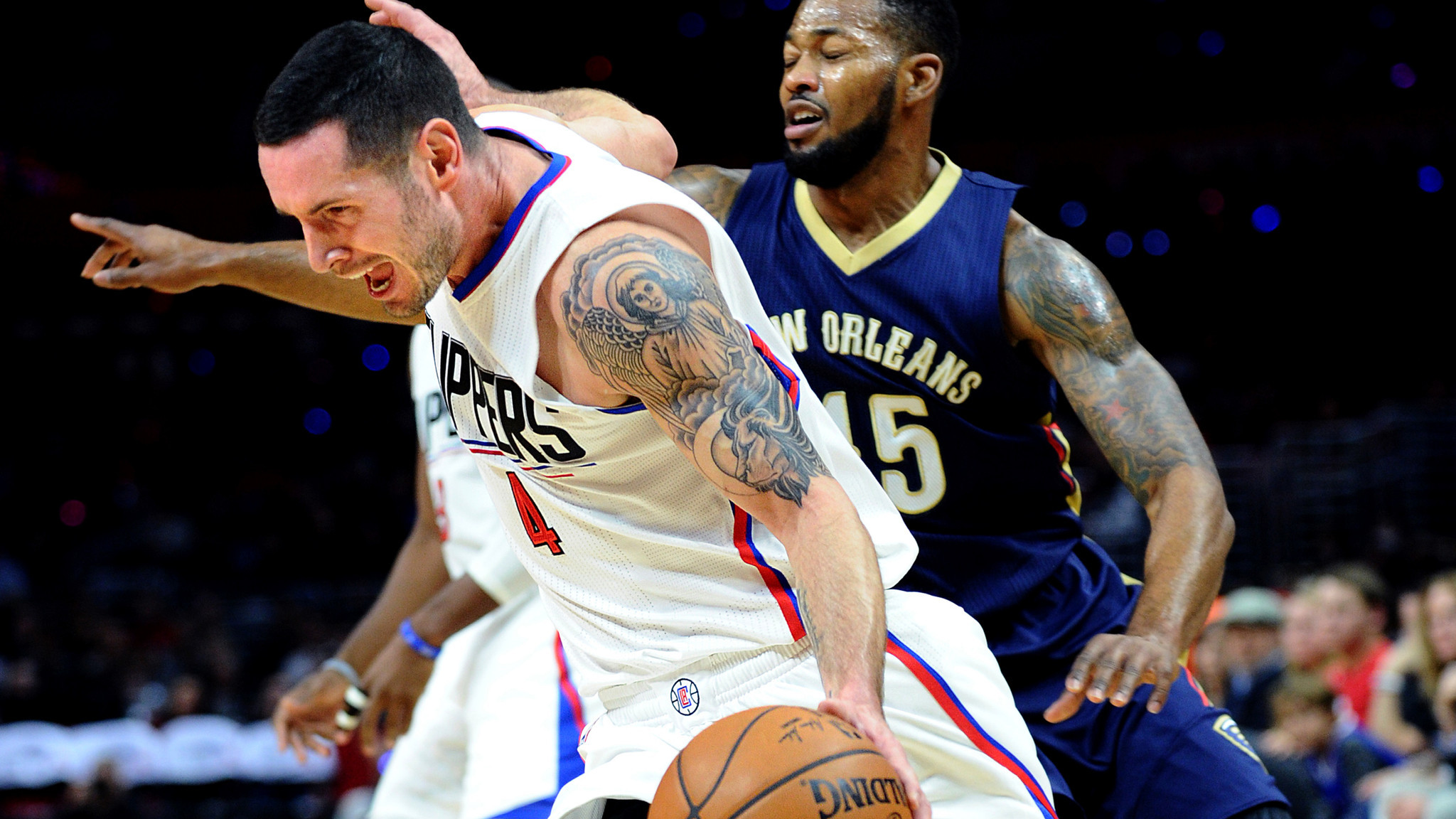 1. No AD – does this make it a danger game for the Clippers?
Kaveh Jam (@kavehsroom): If the Memphis game was any indication, yes this is a trap game. The Grizzlies were massively undermanned – eerily similar in that aspect to the Pelicans – and thoroughly outplayed the Clippers. Jrue Holiday and Ryan Anderson are shouldering about as much of a load as two can handle right now so the Clippers should be prepared for more of the same.

Aaron Williams (@aaronsmarter): Any other team, I might say yes, but… man the Pellies have been Bad. Bad bad, not good. Shout out to Toronto. I just don’t think that the Pelicans have the talent to beat the Clippers this time around, even on a matinee, even without Blake Griffin. The Clippers have a million reasons to win this game, and New Orleans has very, very few.

Roscoe Whalan (@RoscoeWhalan): Well, if last night was any indication to go by… That said, the Clippers seem to respond well after dropping the first night of back-to-back, so maybe they’ll bounce back. But then again, it’s a matinee game so sluggish hoops awaits.

2. Are the Pelicans the most disappointing team in the league this year?
Jam: Not in the Houston Rockets-type of way. Disappointing as a result of a ridiculous amount of injuries – you would have to say yes. Any team with AD should be a yearly contender but injuries have rendered the entire year lost.

Williams: I certainly hoped they’d do better, but yet another season without a great point guard seems to have stunted Anthony Davis’s growth – no pun intended. They were headed in the right decision up until injuries derailed their entire year, but I’m not willing to say snakebitten just yet. They’re almost all young guys, for the most part on decent contracts, so I think they’ll bounce back next year – with one caveat. They gotta get a point guard.

Whalan: So disappointing. Injuries or not this season has been a major failure for the Pellies. On the bright side, at least divisionally speaking, they’ll finish 5th again in the Southwest, which is the same as last year. Positive, right?

3. Prediction time: in which game does Blake Griffin return… if at all?
Jam: I’m leaning toward the first round of the playoffs. The more time has gone on, the more it has become apparent he is not completely right. With the playoffs looming, now would be the time to fine tune lineups and iron wrinkles. The fact he is still being held out further strengthens the idea he’s likely not 100%.

Williams: NBA Playoffs. Round 1. Game 1. Look: for all intents and purposes, the Clippers’ primary obstacle in the postseason has always been health, late series collapses notwithstanding. They have lost a lot of weird, flukey games where a role player self-destructed or they didn’t get a call. It’s partly a function of the talent they usually bring to the table, but you need guys to step up when your All-Stars are struggling. As a duo, I believe CP and BG can beat anyone in the NBA – if they can play to their full potential. To that end, expect Griffin to be reactivated with enough regular games left to serve out his suspension and be slotted back into the lineup for Game 1. He’s good enough that may be the only thing they need to do, and adjust on the fly from game to game.

Whalan: The organization has kicked this can down the road for long enough already. The official/ unofficial word is “sometime in April” so I tend to agree with the guys here that it’ll like be in the first round of playoffs.