OKC Thunder’s Strengths and Weaknesses in Playoffs so Far

At Bleacher Report, I compiled a few of the best and worst traits we’ve seen from the Oklahoma City Thunder during this year’s playoffs. Most all of it is relevant to the Clippers and their current playoff series, currently tied at two games a piece. Click here to read the full article. Here is an excerpt:

The Thunder were one of the worst teams from the corners this regular season. OKC shot just 35.1 percent (registration required) on corner threes (28th in the NBA) and finished in the middle of the league in attempts. In the postseason, the struggles are still there: The Thunder are shooting just 34.4 percent from the corners.

So, instead of stepping up its shot-making, OKC has had its bigs set some hard flare screens on closeout defenders. The Thunder have now pulled this in back-to-back games. Cue: Kendrick Perkins… 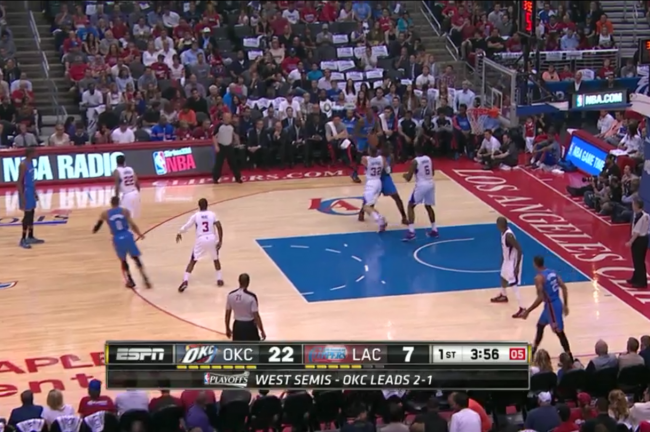 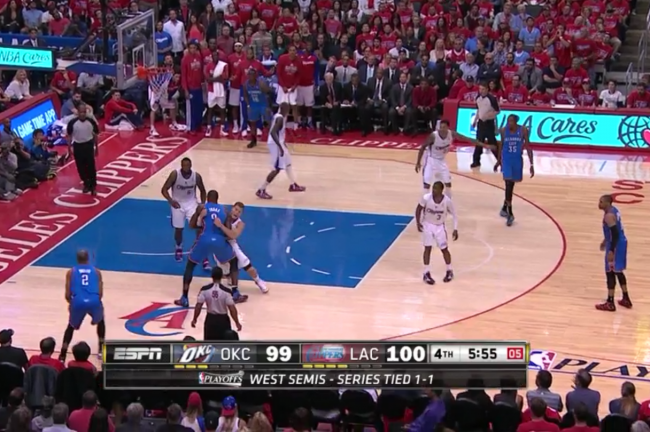 Some Ibaka screens are treading into Garnett Land. But if there’s anything the pride of the 2008 Boston Celtics has taught us, it’s that sometimes, the best picks are the illegal ones which don’t get called.

Strong screens are underratedly important for increasing team shooting percentage. Getting open is as essential as being accurate. This has worked twice now, so we may see it again.

Now, if only the OKC shooters could knock down some of these shots.


A fast-paced, sets-who-needs-no-stinking-sets brand of basketball...